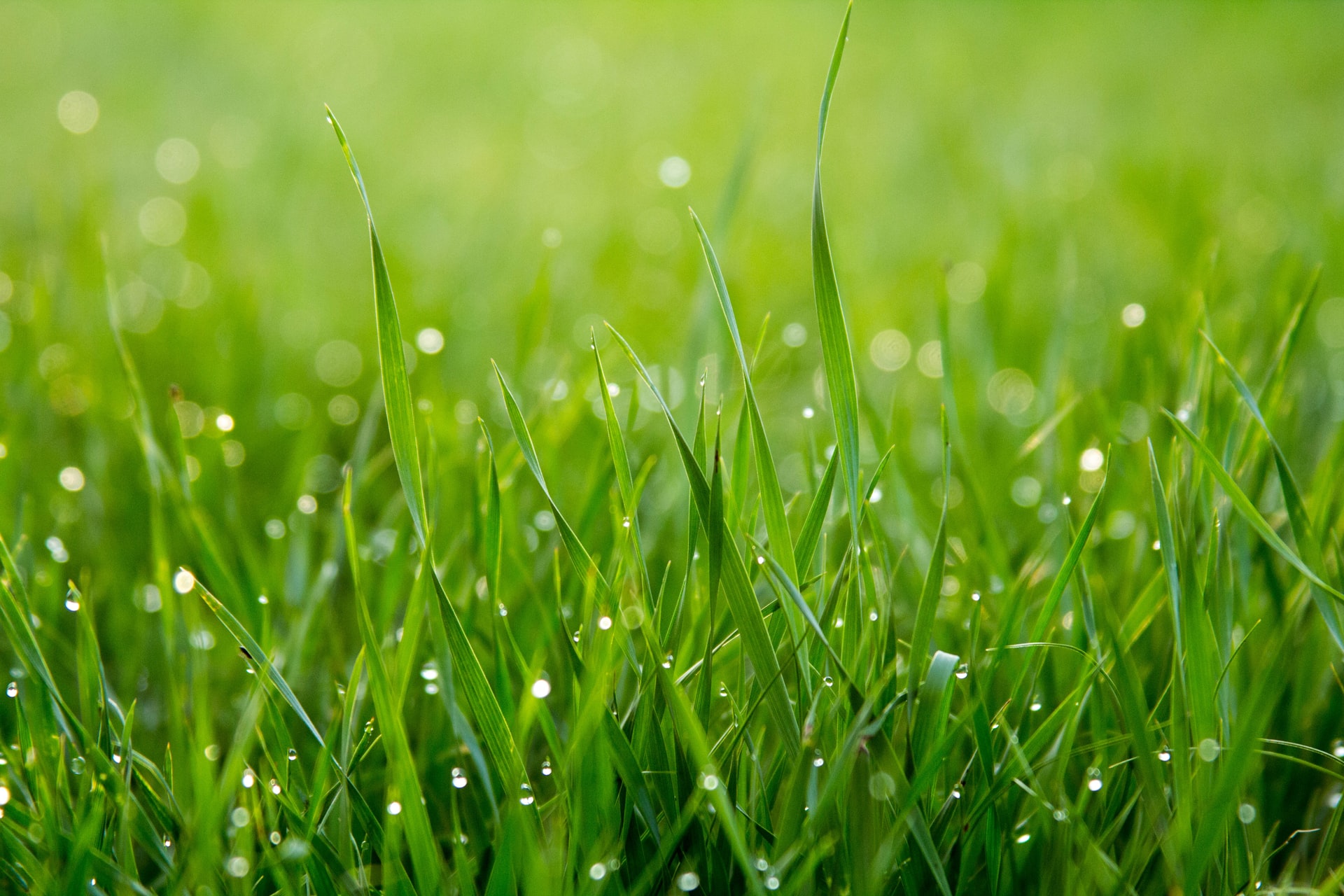 If you have spent a lot of time outdoors, you will have noticed many things have changed over the past couple of years. Given everything we have gone through, this isn’t a surprise. However, you might be surprised to see so many green spaces looking overgrown and wild.

Local media has highlighted this issue, and while the story focused on Stevenage, it is also an issue in and around Baldock. We know that overgrown green space is hardly the biggest issue people face these days, but there are reasons for what looks like a messy use of public space.

A council spokesman explained; "Our maintenance teams are operating in the same way they have previously. There has been no reduction in the number of cuts scheduled for the year. The problem is, following the recent spate of very wet and then very warm weather, the growth rate is exceeding normal levels. Despite our best efforts, the grass, shrubs and hedges are growing extremely quickly and the teams are struggling to keep up. In other summers, the weather is generally pretty dry around this time and grass growth much slower, sometimes almost stopping in periods of extreme heat and drought. In a standard summer, the non-meadow grass would be shorter and the town would look much tidier."

The council spokesman continued by saying; "Where we have managed grassland in this way, we have seen greater numbers of pollinators and evidence of more birds and small mammals. Within the parks, large areas will continue to be cut regularly throughout the summer so there is plenty of space for football and picnics etc. Paths will be cut through the meadow grassland for people to enjoy their walks."

There are some wild spaces in Baldock

North Herts District Council says it is allowing urban wild meadow areas to grow to provide food and shelter for wildlife, and to contribute to off-setting the council’s carbon emissions as part of its Climate Change Strategy.

There will be people who question whether it is a money-saving exercise as opposed to something with green intentions, but for now, the party line is as valid as any.

While many areas have been designated for wild meadows across North Herts, in Baldock, the most relevant areas are:

If you have walked by these areas of late and thought they were looking overgrown, it is a conscious decision to do so.

Councillor Steve Jarvis, executive member for environment, said: “We have lost nearly 97 per cent of our wildflower meadows since the 1930s in the UK and this has had a huge impact on our wildlife and environment. Not only will this action help to sustain local wildlife, but it will also help in our fight against climate change in the district. I hope we will be able to expand wilding like this to even more locations.”

In line with Government guidelines, our Baldock Branch is open and our experienced team is working hard to support you.  To clients old and new, if you have any queries or need advice on property sales and lettings then please call 01462 895061 or 01462 742077, or you could email baldock@country-properties.co.uk  or ashwell@country-properties.co.uk 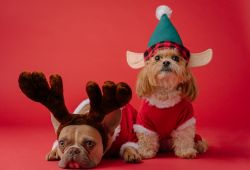 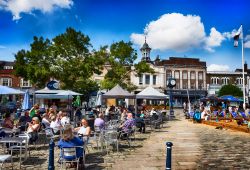 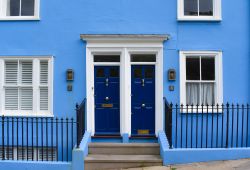 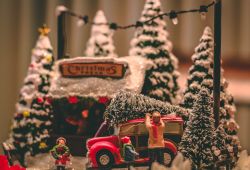