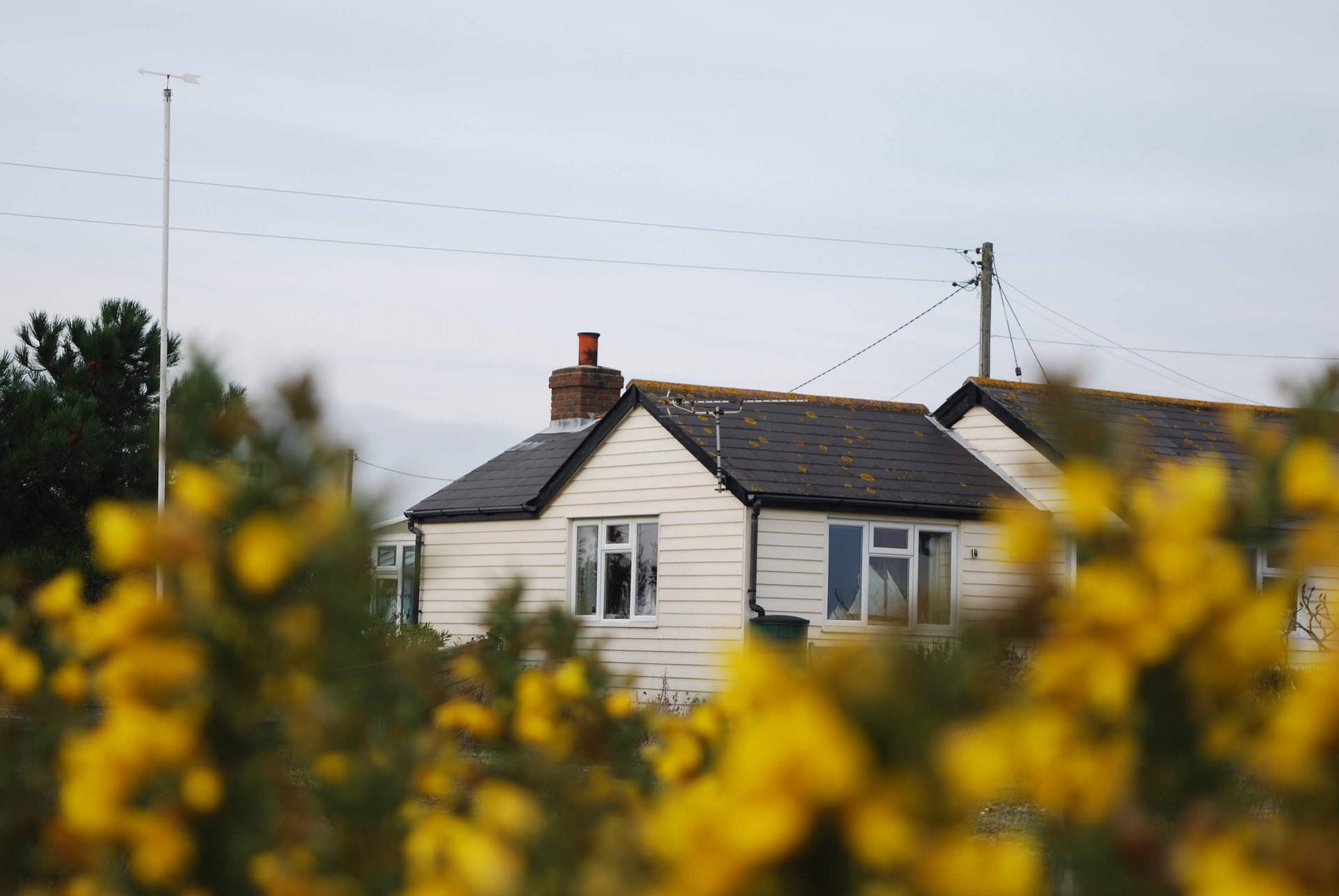 When you have accurate information regarding the market, it is much easier to make an informed decision.

We are pleased to say we have spoken with many would-be buyers in the local area, and we know there is significant demand for property. If you are considering selling your Baldock home, we can connect you with interested buyers.

This isn’t just the case in the local market, it is happening nationally. One of the leading property portals in the country has spoken about how quickly the housing market is moving these days.

Tim Bannister, the Property Data Director at Rightmove, said; “This is only the second time over the past five years that prices have increased by over two per cent in a month, so it’s a big jump, especially bearing in mind that the lockdown restrictions are still limiting the population’s movements and activities.”

Tim also said; “The property market has remained fully open, and is fully active to such an extent that frenzied buyer activity has helped to push the average price of property coming to market to an all-time high. The stars have aligned for this spring price surge, with buyers’ new space requirements being part of the constellation alongside cheap mortgages, stamp duty holiday extensions in England and Wales, government support for 95 per cent mortgages and a shortage of suitable property to buy.”

Tim continued by saying; “There’s also growing optimism due to the vaccination roll-out, which is helping drive the momentum for a fresh start in fresh surroundings. It does mean that this spring’s buyers are facing the highest ever property prices, though with properties selling faster in the first two weeks of April than ever previously recorded by Rightmove at an average of just 45 days to be marked by the agent as sold, it seems that those buyers are not deterred.”

Tim Bannister concluded by saying; “Almost one in four properties that had a sale agreed in March had been on the market for less than a week, which is also the highest rate that we’ve ever recorded. If you’re looking to buy in the current frenetic market then you need to be on your toes and ready to move more quickly than ever before.”

According to Rightmove, as of May 2021, the Baldock housing market can be described as follows:

“Properties in Baldock had an overall average price of £350,608 over the last year.

In line with Government guidelines, our Baldock Branch is open and our experienced team is working hard to support you.  To clients old and new, if you have any queries or need advice on property sales and lettings then please call 01462 895061 or 01462 742077, or you could email baldock@country-properties.co.uk  or ashwell@country-properties.co.uk 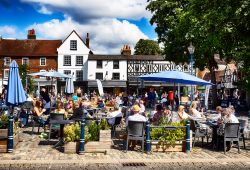 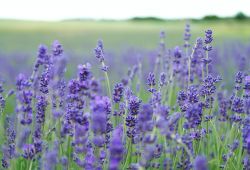 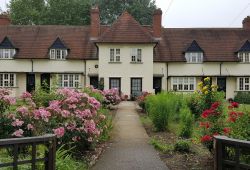 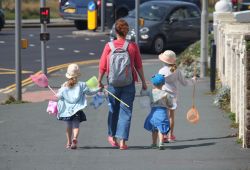