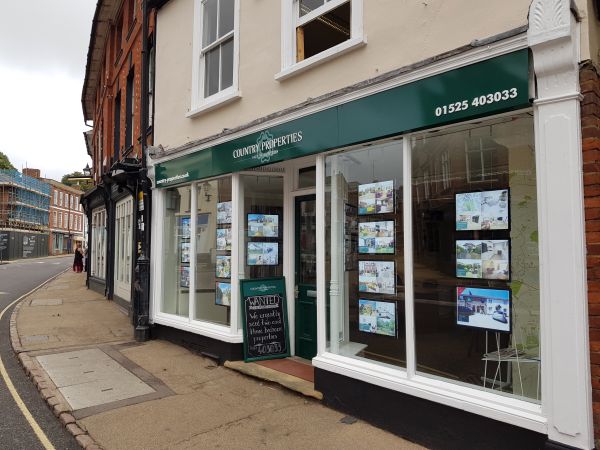 Buy, sell or let in Ampthill with Country Properties

We match your property with the perfect buyer or tenant.

We have over 30 years’ experience in the property market and know what it takes to get your property off the market.

Our team live and work in Ampthill and have valued most properties at least once! We know the local area well, so we know which areas appeal to specific buyers and tenant.

We’ve been helping buyers, sellers, tenants and landlords in Ampthill for over 30 years. We’ve seen the property market grow, shrink and fluctuate and are well prepared to deal with all the surprises it throws at us.

To attract viewings, your property needs to look its best. We offer a range of different marketing packages for you to choose from to help show off your property.

These include detailed floor plans, professional photography and even video. You get to pick and choose, and we’ll do the rest.

We don’t just look at your property and value it based on its size. We take into account the local market and carry out an appraisal to compare your property to others and understand where it sits on the housing market.

This helps you make an informed decision on your asking price.

We take the stress out of selling and letting

We do everything for you. From vetting buyers and tenants to giving accompanied viewings, we take all the pressure off you so you can focus on moving house or managing your property.

Throughout the process, we’ll give you regular updates and you can easily keep track of progress through your My Country Properties portal.

Support from one of the UK’s largest estate agents

Country Properties is partnered with Hunters estate agency group, which means you benefit from the extra services of the network.

It also means that we benefit from house hunters and tenants all around the country who are looking to relocate.

Just can't rate Country Properties highly enough. They were professional and friendly from start to finish and went over and above what could be expected of them. Special thanks to Sarah who did everything that she could to make the sometimes stressful process of house buying much easier. They were a pleasure to deal with and will be my only choice if I ever move again. Thank You!

I bought my new house with CP in Ampthill, Sarah took care of everything and was excellent, the process ran as smoothly as possible when purchasing a house. Thanks to Sarah for keeping me in the loop at all times! Thank you.

Thank you so much girls you have been fantastic! Couldn't recommend you enough! In no particular order Sasha, Sarah and Yvette!

Why buy in Ampthill

Ampthill is a gorgeous Georgian market town with a variety of buildings dating back to the 17th and 18th centuries.

It’s an ideal spot for commuters, with the M1 and A6 nearby to take you north to Bedford or south into London. Its proximity to the capital also means that there are good transport links and airports for international destinations are easily accessible.

Ampthill is a great destination for antique hunters and people after a spot of culture. With a vibrant array of shops and restaurants, you won’t be short of things to do in your spare time.

There’s a mixture of property in Ampthill, with modern developments in smaller surrounding villages.

This Office is a Member of a Client Money Protection Scheme; Safeagent A5265

Ampthill is a Georgian market town between Bedford and Luton. People have been trading local produce at the markets here for centuries and continue today. In 2019, the market celebrated its 800th birthday.

Ampthill benefits from excellent commuter links as it’s located near the M1 as well as the A6 (which links Luton to Bedford). Luton is a 30-minute drive from Ampthill, and you can also travel easily to Milton Keynes in just over 20 minutes. Flitwick train station is just under two miles away and has direct trains to London taking approximately 40 minutes.

Many of the shops and eateries are housed within buildings from the Tudor period, which adds to the experience and the characterful look of them. Ampthill has more independent shops than almost anywhere else in the country, making it a cool place to spend a Saturday. Ampthill Antiques Emporium houses a treasure trove of interesting finds, The Wardrobe is a lovely women’s boutique on Market Square, and there’s the independent wine shop, Cambridge Wine Merchants, which is housed in a gorgeous building that’s over 300 years old.

There are plenty of cafes, such as Ampthill Deli and Kitchen, the Cottage Bakery, and The Coffee Pot. Ampthill’s a great place to go out for a meal too, with Italian restaurants like Donatello’s Pizza & Pasta and Fratelli Italian Restaurant, and Indian food from Alameda Indian Restaurant and Raj Gate Tandoori.

The White Hart pub is a historic Georgian building that used to be a traditional coaching inn. It now serves delicious meals like grilled steak, pizza and home comforts like slow-roasted shoulder of lamb.

The town’s Waitrose supermarket was developed at the same time as the large housing and shopping development, Oxlet House. The town is still growing, with several additional housing developments being built since then. There are a lot of useful amenities here, such as doctor’s surgeries, dentists, a pharmacy, and fire and ambulance stations.

Ampthill Great Park is a popular place to visit with its beautiful views from Greensand Ridge. The park was landscaped by Capability Brown in the 18th century, has plenty of walking trails and woodland, as well as play parks and a central cafe. Ampthill Park is said to have been one of Henry VIII’s favourite hunting grounds when he used to stay at the castle. The park also encompasses the vibrant football and cricket club and also hosts the community Rugby Club which was founded in 1888.

Ampthill is steeped in interesting history especially relating to Tudor royals. Henry VIII has very strong links with the town; Katherine of Aragon was held in Ampthill castle, and it was here, sat in The Great Dining Room, that she learned that she was to divorce Henry VIII. The site of the former castle is now marked by a cross, which was erected in 1770 in Ampthill Great Park. 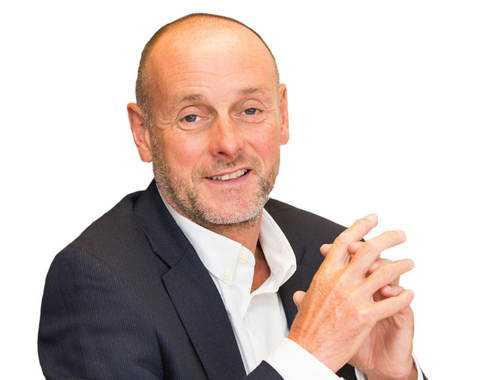