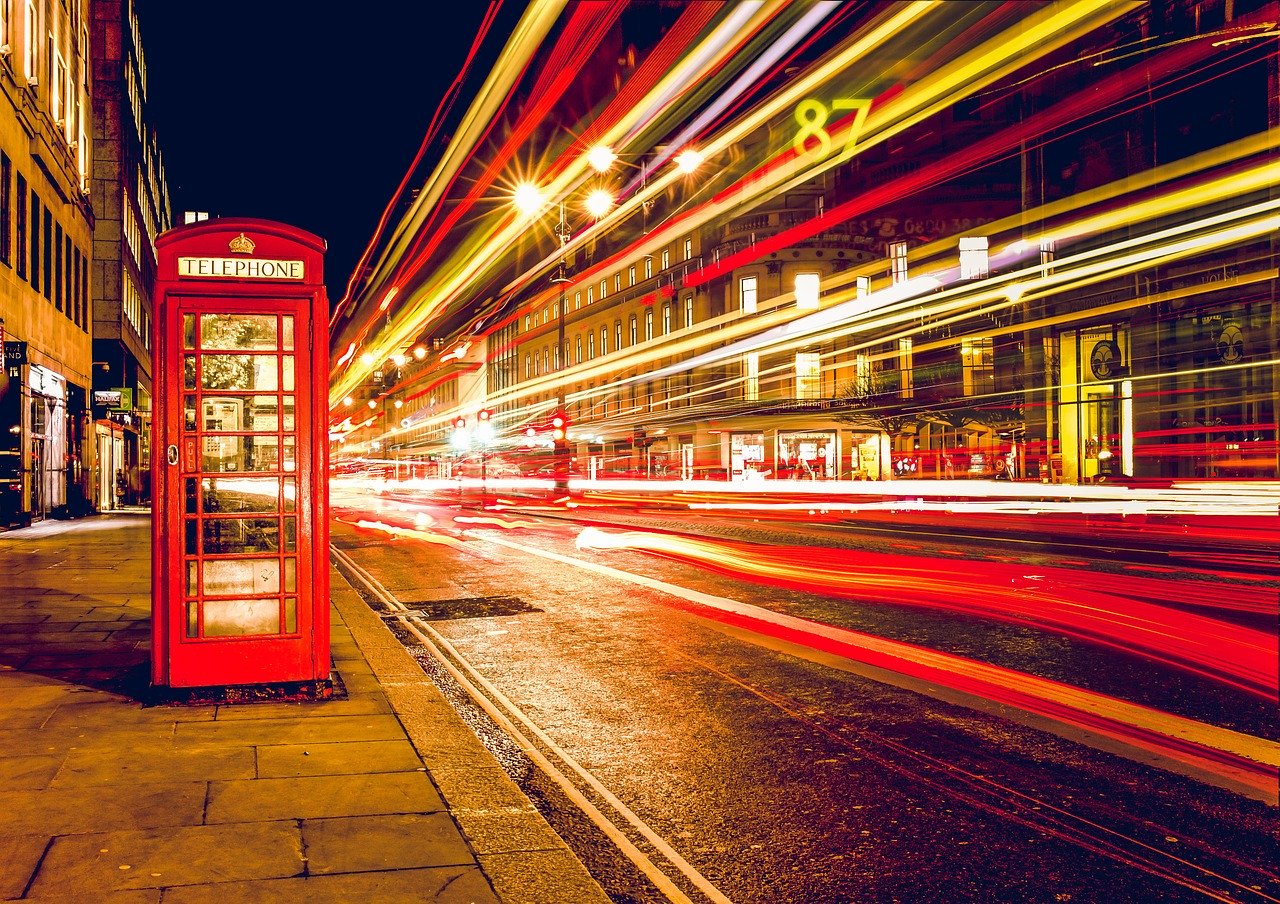 London Buyers Are Moving Out – Hitchin Is Appealing

You will likely have heard or read about homeowners fleeing London and heading to the country. There is some hyperbole to this, but there is also some truth. If remote working creates greater freedom where people can live and work, the need to be based in the capital will diminish for many people.

There will always be many reasons for a lot of people and households to live in London. However, there is a trend of London buyers moving out, and this started long before the COVID-19 pandemic changed buyer behaviour.

According to figures provided by the Office for National Statistics, 349,296 people left London in the 12 months to June 2019. At the same time, 255,304 people moved to the capital.

It is no surprise the home counties are the top places for Londoners leaving the capital. There is often a simple commute and a completely different change of lifestyle. Of course, as we move forward, the commute might become less critical to movers, which can only enhance the desire to move to areas like Hitchin in Hertfordshire.

The most recent figures saw 27,522 people leave the capital and move to Hertfordshire in 2019, which is a record amount of people making this movement.

According to Google Maps, the drive from Hitchin to the heart of London takes around one hour and 15 minutes. The time taken for the 38-mile journey, going via the A1 (M1) might be shorter thanks to less traffic on the road.

It is also possible to travel from Hitchin station to London St Pancras International Station in just over half an hour.

Your money goes further in Hitchin

London is a massive city with many distinct and different areas. Some locations offer more affordable property prices than Hitchin, and there are places which offer far more expensive property prices.

It is imperative to think about the value for money on offer in the two areas. What you will receive at the average price of property in Hitchin is distinctly different from what and where you can afford to buy in the capital for just over £420,000.

What sort of life do you want to lead?

Given Hitchin has appeared in the Top 10 of best places to live in the UK lists, this is a market town with plenty to offer. Even without the pandemic, it has attracted many London professionals over the years.

However, with the “new normal” in place, you will hopefully see Hitchin has everything people want and is still within easy reach of the capital.

If you are keen to learn more about Hitchin, and why Londoners are leaving the capital to live here, please contact us, and we will be more than happy to assist you.

Currently, in line with Government guidelines, our Hitchin branch has reopened and is again staffed with sales and lettings personnel.  To clients old and new, if you have any queries or need advice on property sales and lettings then please call 01462 452951 or email hitchin@country-properties.co.uk. 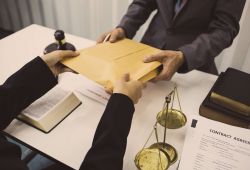 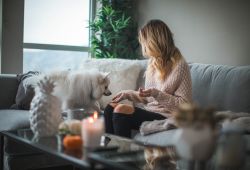 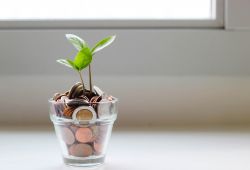 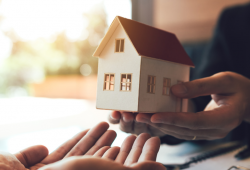