Buy, sell or let your property

We find the perfect buyer or tenant for your Ashwell property.

We’ve sold property in the area for over 40 years, making us one of the most established estate agents in Hertfordshire. As a result, we know Ashwell very well and understand which postcodes appeal to families, young professionals, and the retired.

We’re experts in village life and rural homes and are based in the heart of Ashwell.

So whether you want to buy, sell or let a property, our team are on hand for a stress-free experience.

Professional marketing packages to help your property stand out

For over 40 years, we’ve helped buyers find their dream properties, sellers start their next chapter, landlords manage their business, and tenants find a home away from home.

We’re proud to help current Ashwell residents and show newcomers to the area why it’s such a great place to live.

Reach a huge and engaged audience

We advertise your property on Rightmove, Zoopla, OnTheMarket and PrimeLocation. This means you reach a massive audience who are in the market for a property like yours.

We’re also partners with Hunters estate agents which means you get the benefits of a nationwide brand, with the service of a local agent.

Bespoke marketing packages to help your property stand out

Pick and choose from our range of marketing services to help create a listing that makes your property shine.

Options include detailed floorplans, professional photography, or even a video tour. You can pick and choose to create a plan that works for you.

It’s up to you how involved we are with your property. We can find you new tenants or completely manage your property on your behalf and everything in between.

We take the pressure away

We know how stressful it can be selling or letting a property which is why we go above and beyond to make it as easy as possible for you.

We vet potential buyers or tenants so only the most serious and interested people view your property.

Accompanied viewings are statistically more likely to result in an offer, so we give interested parties the full tour of your home.

You don’t need to do anything; we take the stress off your shoulders.

Most people would regard estate agents as being only responsible to serve their client's needs; in short to have minimal interface with the buyer, conveyancing solicitors, local authorities, etc. - whilst only putting maximum emphasis on pointing out the attractive features of the property being sold by their clients. Country Properties were not our estate agents but in many ways out - performed those involved in the sale of our property. They greatly assisted in resolving major issues that we encountered with the 'dreaded chain', and were involved in all aspects of buying and selling, continuously keeping us as the buyer, updated on a regular basis. In conclusion therefore we would recommend that anyone buying or selling a house should consider Country Properties their first choice as estate agents. The Baldock office in particular deserves special mention and we were most grateful for their assistance.

We have just completed on a move to Shaftesbury which was not as smooth as we hoped. The delays were not of our making but without the daily involvement of Sonia the move may still be waiting to happen. She provided a constant flow of information which should have come from elsewhere and was pro-active in anticipating problems to ensure they didn't develop. She has an in-depth knowledge of the mechanics of house selling and purchasing and is a true motivator. We can't thank her enough for helping us through this stressful process. She is indeed a true professional...and furthermore a very nice person.

I work in a customer service industry and I know good customer service when I see it. As a customer you know when an estate agent is thinking of you rather than themselves. Country Properties staff were above average when it came to looking after me. Always professional, calm, friendly, helpful, informative and cheerful in helping with what can be one of the most stressful transactions that any of us undertake - buying and selling property! I unreservedly recommend Country Properties to anyone thinking of buying and/or selling.

Why buy in Ashwell

Ashwell is very well located if you want to live in the countryside but still need easy access to the capital.  Situated on the Cambridge to London mainline, you can be in Kings Cross in as little as 36 minutes with the average duration taking about an hour. By car, the journey takes around 1 hour 15 minutes.

Surrounded by fields and countryside, Ashwell has plenty of walks and cycle routes to help you stretch your legs at the weekend. It’s a peaceful place to live with a village museum and country gardens to explore, as well as boutique shops.

Ashwell has a primary school with secondary school in nearby towns.

Ashwell is a beautiful village in North Herefordshire with many well-preserved buildings from the 16th and 17th century giving a glimpse into how England used to look.

Travel has changed the village and it’s now a thriving town. Being close to the A1 and M11, many people live here but work in nearby cities. A shuttle bus runs to Ashwell & the Morden train station, which is just a couple of miles away. There are fast links from here to London’s Kings Cross (about 40 minutes) and Cambridge (about 25 minutes), making this village very popular with commuters.

There’s a lovely collection of shops in Ashwell, such as Crumps Butchers, Days Bakers, the Village Stores, and the Rhubarb & Mustard Café and Shop. The village has three good pubs, including the Bushell & Strike, where the chef likes to use the traditional cooking methods using fire, but with a twist. The Rose & Crown is a characterful pub, with an inglenook fireplace, and The Three Tunns is a 200-year-old pub serving good food, with rooms available too. There are a couple of hairdressers, a pharmacy, dentist, jewellers and a garage. The village is surrounded by beautiful countryside making it an idyllic place to live.

Ashwell Primary School is a popular school within the village that caters for children aged 3 to 11 years old. After this, children go to Knights Templar Secondary School in nearby Baldock.

Ashwell has plenty of clubs to get involved including the Bell-ringers club and Ashwell Horticultural Society. Sports-wise, there’s Ashwell Football Club, Ashwell Cricket Club, and Ashwell Tennis and Sports Club, and the town comes together for its annual Village Sports Day.

Ashwell Springs is a Site of Special Scientific Interest, and it’s where freshwater springs form and create part of the source for the River Cam. The spring pools provide a cold water habitat for some rare invertebrate animals. The springs are easily reached via a footpath from Ashwell’s high street.

Due to artefacts that have been found in the area, it’s known that people have lived on Ashwell’s land since the Stone Age. Ashwell Village Museum houses these artefacts as well as others, marking the town’s history right through to the present day.

It’s thought that Ashwell was established in the 10th century, and it’s noted in the Domesday Book as the most important settlement in the area. The market place here has been important historically as it brought much wealth to the town. This is why there are such amazing medieval buildings here, such at St Mary’s Church. Much of the church was built in the 14th century and its tall tower is a popular landmark as it can be seen miles around. In the basement of the tower, there’s some famous graffiti depicting when the Black Death came to the village in 1350 and finally left in 1361.

There are beautiful villages nearby, including: 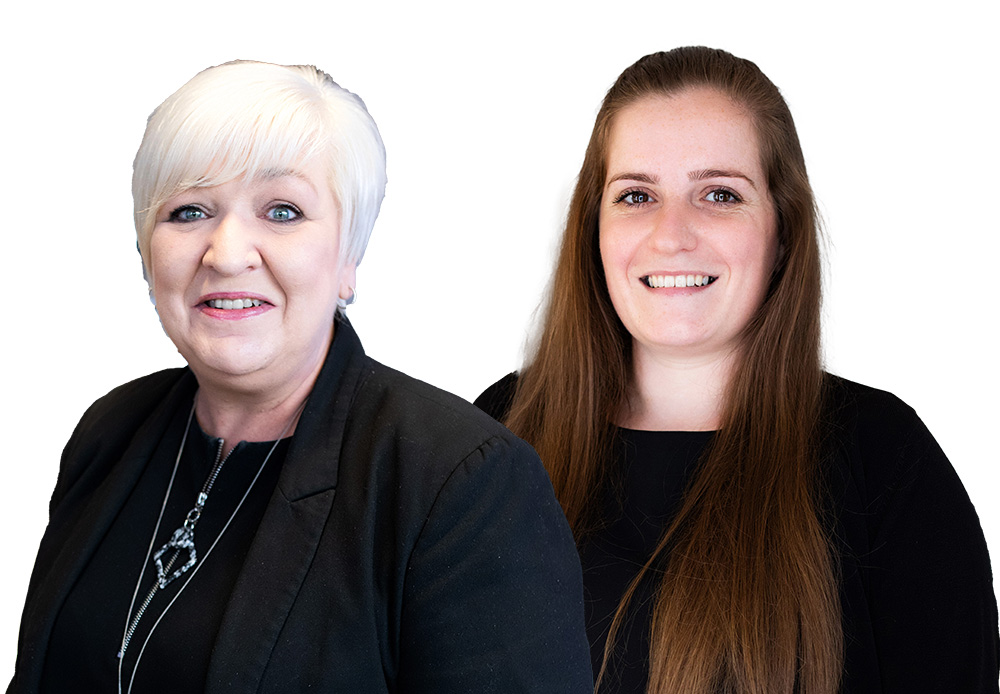