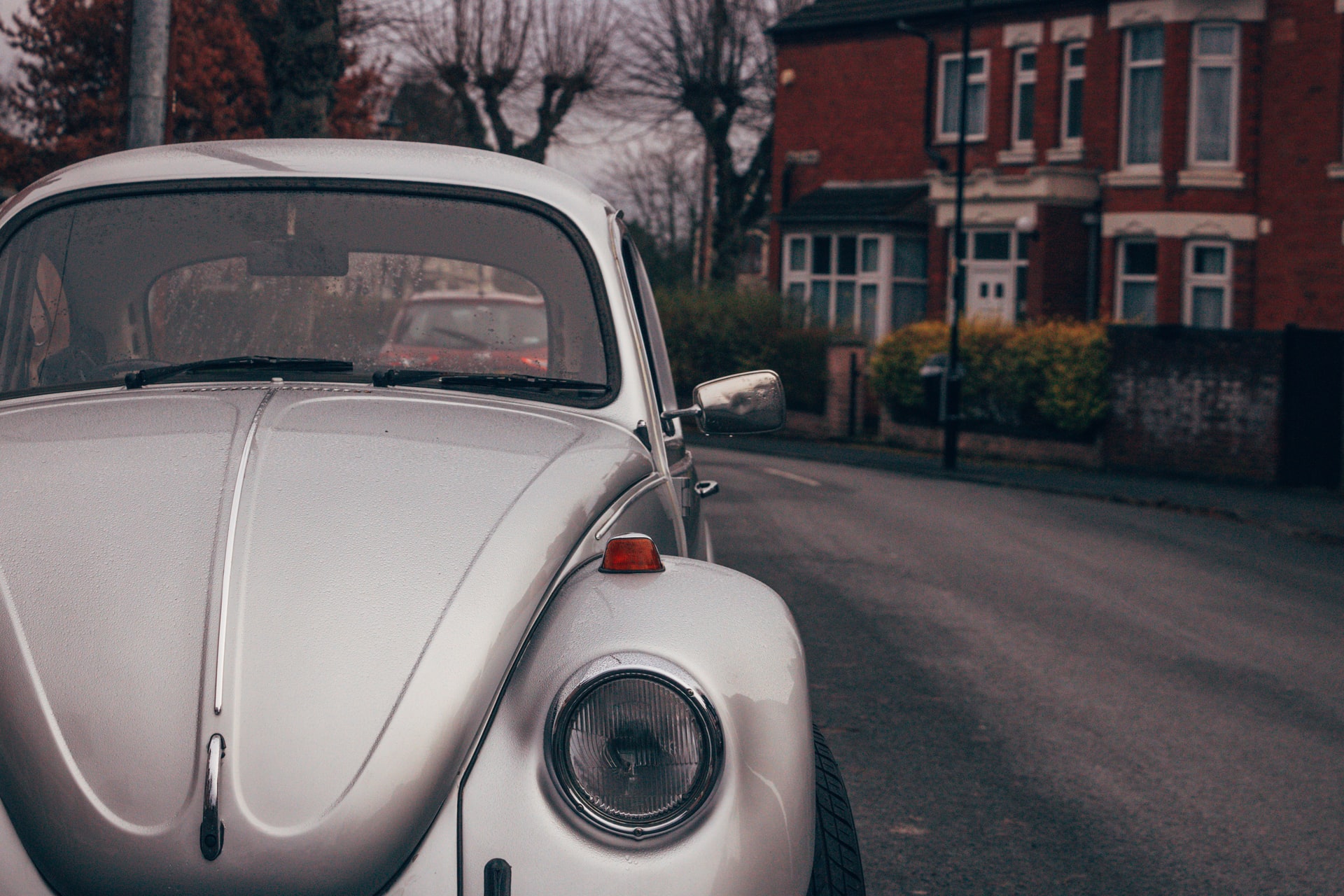 Royston Has Many Pretty Streets

At Country Properties, we know a thing or two about stylish places to live, and we like to think Royston has something for everyone. When it comes to property deals in Royston, we are on hand to help you as best we can.

We are delighted when other people talk about Royston is a positive manner. We can discuss the area all day long, but we might be viewed as biased. Therefore, when The Comet listed some of the prettiest streets in North Herts, we were delighted to see so many Royston destinations featured.

If you hold an interest in any of these streets, or you would like to learn a little about why Royston is so popular, we are on hand to assist you, so please contact Country Properties today.

Princess Mews is a popular choice

The Comet said; “One reader chose the walkway between Upper King Street to Princes Mews as one of the prettiest places in Royston, due to its "lovely row of cottages on one side, and old barn on the other.”

Green Drift is rather aptly named

The Comet said; “Green Drift is aptly named for its tree and hedge lined streets, and was picked out by two different readers as one of the prettiest streets in Royston.”

Gower Road is familiar and consistent

The Comet said; “One reader described Gower Road as 'largely unspoiled', with houses lining the wide street and an array of beautiful front gardens.”

Copperfields is a hidden gem

The Comet said; “This little, winding road is full of beautiful homes and front gardens, tucked away from the traffic of Baldock Road.”

Butchers Baulk is stylish in its own way

The Comet said; “Butchers Baulk is an unusually-named footway which stands out from the other choices on this list. Although perhaps not pretty in the traditional sense, this ivy-lined path is certainly atmospheric.”

According to Rightmove, as of the end of September 2021, house prices in Royston are as follows;

“Properties in Royston had an overall average price of £371,569 over the last year.

With so many stylish streets, it is no surprise that there is significant demand for houses in Royston. Whatever move you are keen to make, be it in, out or around Royston, we are here to assist you. At Country Properties, we know the local housing market extremely well, and we are happy to take you from start to end of any property move you wish to make.

In line with Government guidelines, our Royston branch is open and is staffed with sales and lettings personnel.  If you have any queries or need advice on property sales and lettings then please call 01763 245121 or email royston@country-properties.co.uk. 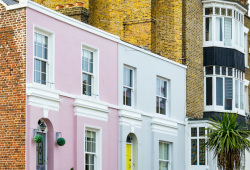 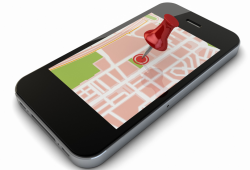 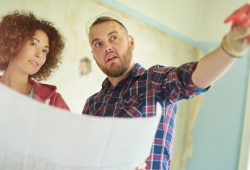 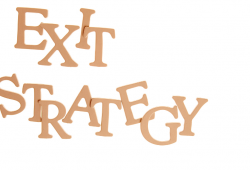